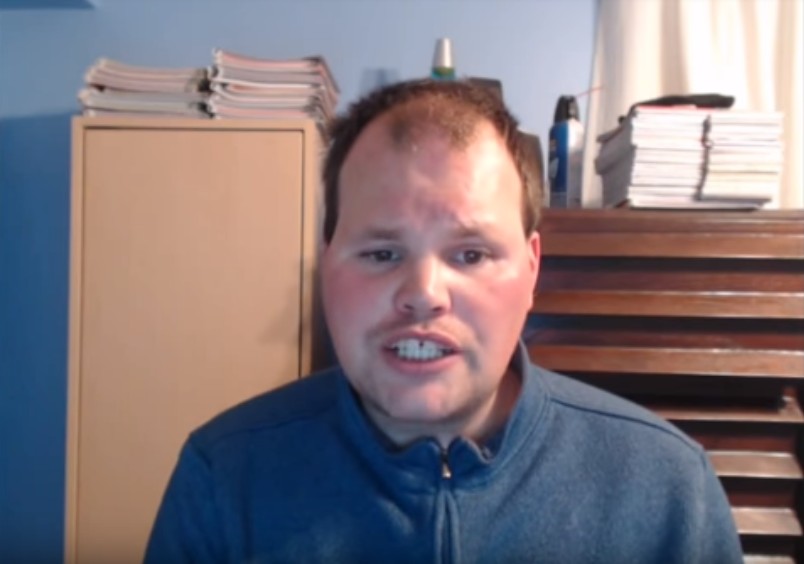 The person who hit the earthquake of New Zealand M 7.8 last year

If you do not know about him at all, you might be confused by the words like
As for those who do not know at all, "autistic?" "Weather forecaster?".
He is the man who got to know himself in advance by predicting the M 7.8 earthquake that occurred in New Zealand South Island on the very day of Extreme Super Moon on November 14, 2016.

He warned of a YouTube video posted on 21st October 2016 that a major earthquake of M 7.0 or more will occur in New Zealand soon.

Speaking of California, an M4.6 earthquake occurred on 11/13.
The epicenter was almost directly above the topic San Andreas Fault.

The latest earthquake prediction of the problem was live-distributed on YouTube on 11/21.
This person's roaring English feature keeps connecting sentences with "and", the sentence does not finish endlessly.
Embed the movie below.

Following is his prediction about California earthquake.

By the way, we also predicted that an earthquake of M 7.0 or more will hit California in 2016/02/13, but the corresponding earthquake has not yet occurred.

As weather predictors such as hurricanes do not have time to verify, we do not know the degree of accuracy.
So, although it may not be enough to worry so much, I introduced it just in case.

Mr.McDonald has an account of Instagram and I am following it, but to be honest, there are many Mecca metamorphic postings, so I can not recommend it much. (^_^)

Login to quote this blog

You cannot quote because this article is private.